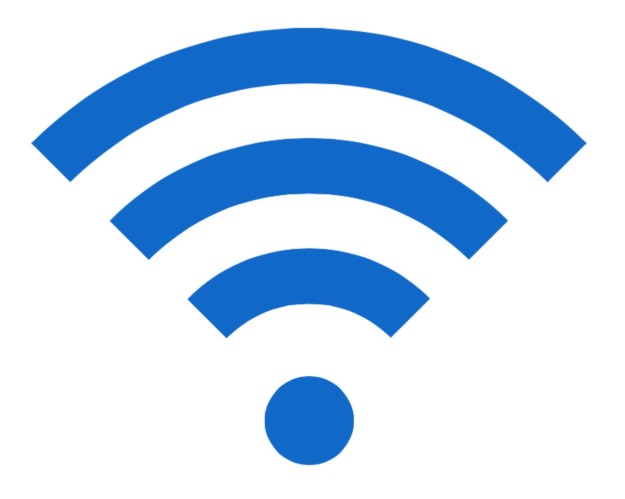 So the week ends with a couple of silly stories about a dress (is it white-gold or blue-black?) and a llama chase.

I guess the stories, especially the dress one one, were ones you had to be in on from the beginning. I didn’t, so not unlike coming to a party where everyone but you is already drunk, I didn’t really find either of them fun.

Which is okay, because there was another story this week that I found much more interesting — and should resonate with every American.

The Federal Communications Commission Thursday approved the policy known as net neutrality, with NPR quoting FCC Chairman Tom Wheeler as saying the policy will ensure “that no one — whether government or corporate — should control free open access to the Internet.”

Basically, “the Open Internet Order helps to decide an essential question about how the Internet works, requiring service providers to be a neutral gateway instead of handling different types of Internet traffic in different ways — and at different costs.” NPR reports.

Good in theory, but if you believe it will actually happen, you’re crazy. And you need to watch this June 2014 video of “Last Week Tonight with John Oliver.” This 13-minute video is worth your time. Says Oliver, “Cable companies are trying to create an unequal playing field for internet speeds, but they’re doing it so boringly that most news outlets aren’t covering it.” Watch him explain the controversy in terms you’ll understand. He’ll have you laughing until you’re crying. Oh, and if you have to pee, do it before you start watching the video. If you wet your pants, remember I warned you.

If you can’t see the video above, here’s a link for you: http://www.youtube.com/watch?v=fpbOEoRrHyU&sns=em

Enjoy. Then call the FCC and everyone else you know to voice your opposition to the so-called net neutrality policy.